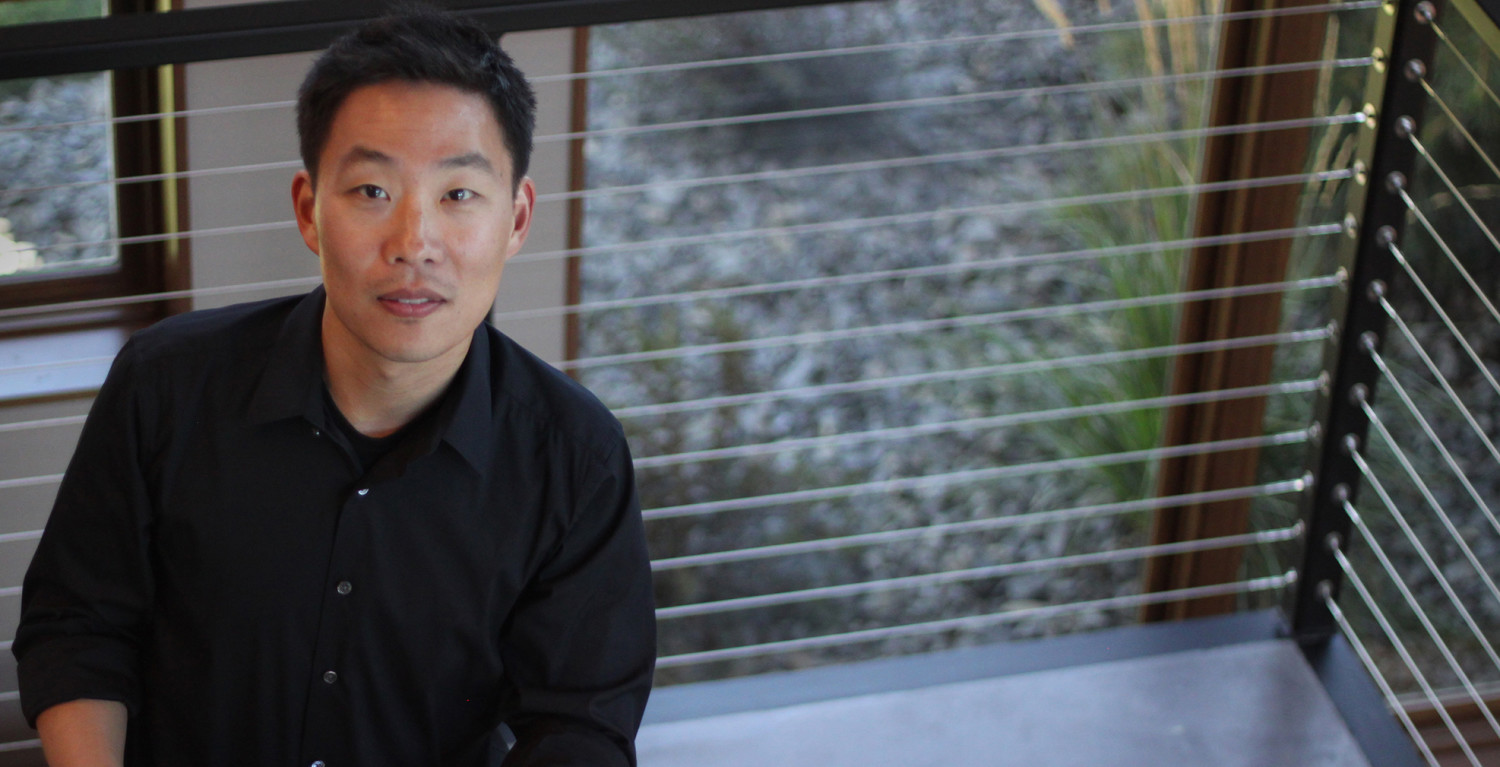 Regarded “as among the finest pianists of his generation” (WholeNote), DAVID HYUN-SU KIM has been acclaimed as a musician who “rivals Golden Age pianists. [His playing is] brilliant artistry indeed, … nuanced and naturally phrased, clear and poetic… A performer of artistry, integrity, and interest” (Early Music America).

Born in upstate New York to Korean immigrants, David’s early interests were in math, philosophy, and chemistry, and he matriculated at Cornell University as a Presidential Research and National Merit Scholar in chemistry. He never seriously considered music until a life-changing encounter with Beethoven’s piano sonatas convinced him to trade the lab stool for the piano bench. He launched himself into music, working at Cornell with Malcolm Bilson and James Webster, before heading to Europe where he made his orchestral debut in Vienna and continued his musical studies in Germany as a Fulbright scholar.

He returned to the United States, earning degrees in music from Harvard, Yale, and the New England Conservatory. These studies overlapped with an increase in his performance activity, and he is now primarily a concert artist. He has performed as a concerto soloist, recitalist, and chamber musician in South Korea, Austria, Belgium, the Czech Republic, Italy, Germany, and the United Kingdom, as well as completing multiple east and west coast tours in North America. A frequent guest artist, he has conducted residencies at Stanford, Bucknell, Indiana-Bloomington, Duke, and Pennsylvania State Universities, the Universities of Utah, Washington, and Wyoming, and Colby and Bowdoin Colleges, as well as serving as guest speaker and performer at the University of Michigan Piano Festival and the University of California-Berkeley’s Piano Institute, and appearances at the Banff, Orvieto, and Norfolk Music festivals.

David is also active as a recording artist. His debut solo CD of Mozart and Beethoven sonatas (available for purchase here) was recorded on a historically-appropriate Viennese 5-octave piano, and was acclaimed for its “great sensitivity to the music’s rhetoric, [yielding] movements that come across as journeys of discovery” (Fanfare). His follow-up project, a much-anticipated all-Schumann album (available for purchase here) on a Viennese 6 1/2-octave piano closely modeled on Schumann’s personal instrument, was heralded as "poetry of the highest order... Schumann for the ages!" (Skagit Early Keyboard Museum) and praised as “endlessly fascinating… thanks to Kim’s thoughtful phrasing and 19th-century disregard for strict observance of time… [T]his familiar music yields unexpected depth and a sheer beauty that is unrivaled by performances on modern instruments. Kim’s interpretation is an essential part of our understanding of this composer, the musical world in which he lived, and the joy of experiencing compositions and playing of the highest order” (ConcertoNet).

In addition to his performance activities, David is active as a musical thinker and scholar. He has won two international IES research grants, and written articles and chapters on early recordings, musical notation, piano organology, and improvisation. One of his earliest projects argued for a new understanding of hairpin notation, and points to the radically different interpretive practice suggested by the performances of Brahms’ closest students and colleagues. (For more on this, click here.) His current musical research centers on interdisciplinary approaches to interpretive process.

A sought-after pedagogue and adjudicator, David has taught at Yale and Harvard Universities. His students have gone on to win prizes in international competitions and been accepted for graduate study at Eastman, Oberlin, the University of Michigan, the Cincinnati Conservatory of Music, Indiana University, and similar institutions.